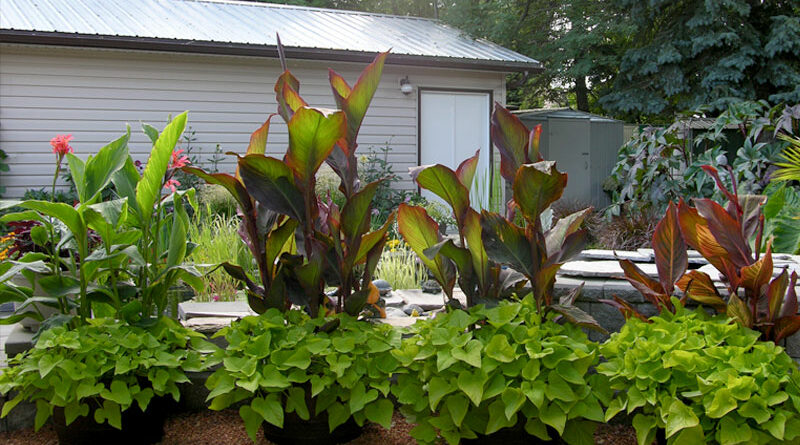 We all know that people and computers both get viruses, but guess what? Plants can get viruses too. These can be very dangerous, spreading and killing as has recently happened to canna bulbs. Garden Import is warning buyers against a deadly infection of many canna bulbs.

First noted around 2000, the canna virus appeared as small patches of a green, lighter than the normal leaf colour on newly emerging foliage. These patches become streaks, eventually forming brown patches and finally resulting in death to the canna. The culprit wasn’t easy to find as canna can contract four or five different strains of less harmful viruses, but it seems the bad guy is “Canna yellow streak virus” (CaYSV).

You can’t see it in the rhizome; it shows up in the foliage. It only affects canna and doesn’t remain in the soil, but it is relentlessly spread from plant to plant by insects. Scientists aren’t convinced which insect is the vector (carrier) but the main suspect is aphids. It may also be spread by unsuspecting gardeners when dividing their canna plants. Regardless, the end result is the death of your plant. There is no cure.

The even worse news

This virus has spread throughout canna-growing countries around the world. While there is a ban on virus infected food crops, the ban doesn’t apply to canna so there’s no restriction on their import to Canada. Overseas growers continue to export diseased plants, which are purchased by wholesalers, sold to retailers and on to gardeners in the form of pre-packaged rhizomes. Few people, with the exception of the growers, probably have any idea of this problem, which means that ALL canna on the market may have this virus.

Garden Import stopped canna sales in 2011 when they first learned of the problem. Waiting until they could find healthy, virus-free stock. A few years later, they finally found a supplier of Virus Indexed Canna; a process using tissue culture where the they remove the CaYSV and verify it free of the virus through lab tests. These virus-free canna are propagated by tissue culture; the resulting in identical virus-free copies.

Garden Import advises you to check your canna foliage this spring. If your plants show signs of the virus – destroy them. If shopping for replacements, ask your supplier if their Canna are virus indexed. Do they guarantee them free of CaYSV? If not – don’t buy them. 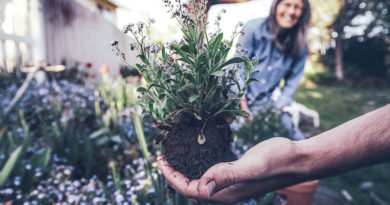 Why start planting in the fall 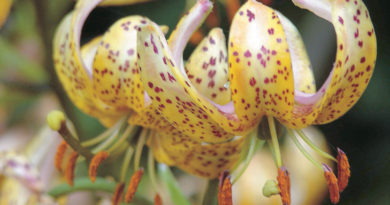 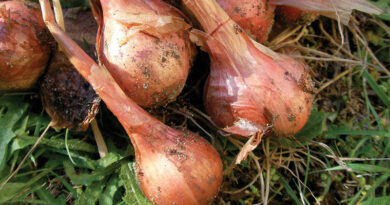 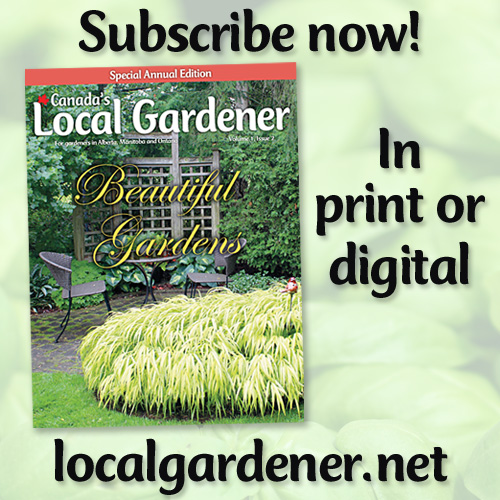 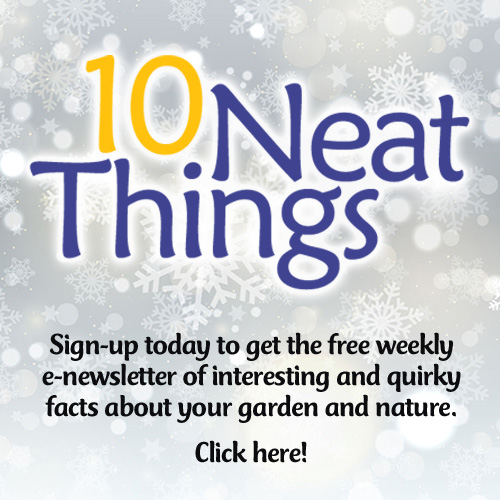 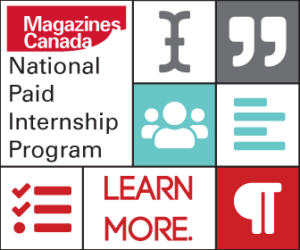