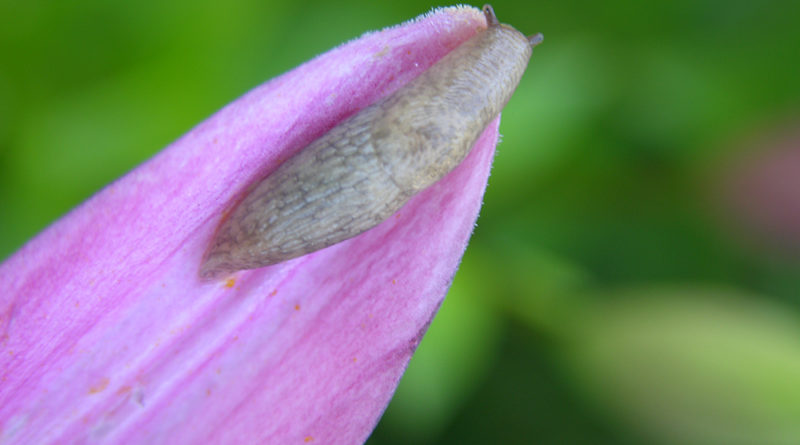 Under the cover of darkness slugs emerge to munch on your garden buffet and the resulting damage can be extensive. Slugs can eat up to 40 per cent of their weight per day! They move around on their stomachs which is why they are known as gastropods or “stomach foot.” Although the damage they cause is most often cosmetic and not likely to outright kill your plants, it is disheartening to discover large chunks missing from nearly ripe tomatoes or large holes in the leaves that were perfectly framing a beautiful bloom. In their favour slugs also consume dead plant and animal materials making them an important part of the process of breaking down organic matter that is then added to our soils. Garden slugs are types of molluscs without shells and not insects like most of the pests on which we spend time and money trying to rid our gardens of. Since slugs thrive in damp conditions they can become quite numerous in wetter years, especially in warmer summer months.

There probably isn’t a gardener who hasn’t come across the slimy grayish blobs that hide in the shade under leaves and other objects in the garden. The tell-tale shimmery trails they leave in their wake, most noticeable in the morning before the sun dries up the evidence of their wanderings, are another way to detect these unwanted guests. Due to their habit of spending their days hidden under objects, one effective method of control is to place down boards, slug bells or other materials on the soil as traps. During the day, the underside of the boards can be checked and any slugs destroyed by hand or by immersing them in soapy water or rubbing alcohol. Traditionally empty grapefruit halves and lettuce or cabbage leaves have been placed on the ground as traps and disposed of the next morning. Keeping your garden relatively free of weeds and ground covers will also help to reduce the areas in which slugs can hide during the daytime.

Slugs are very susceptible to the sun and wind which dry out the wet substance covering their bodies. This “slime” functions in part to help them move across surfaces. It is because of their moist nature that salt is a very effective way of killing them, as it almost instantly dries them out. Be careful applying salt in or around the garden, or better yet remove the slugs to a container before dousing them to ensure that the salt doesn’t build up in the soil. Commercial diatomaceous earth, a fine powder of crushed microscopic marine animals, is sold by garden stores and is non-toxic to people and pets. The powder scratches them when they crawl across it causing them to dehydrate and die; it has to be reapplied after rainfall or watering. Other household products like crushed eggshells, coffee grounds, wood ashes or shavings and sand can be used as barriers since slugs don’t like to crawl over them.

Beer is another popular method of control. Stale beer placed in a shallow container and sunk into the ground level with the soil surface will attract slugs. Any sweet, yeasty mixture will work – even very thin bread dough. Slugs are very attracted to the yeast and sugars and will consume the beer or mixture which then subsequently kills them.

Copper is said to be toxic to slugs, so wrapping copper tape around pots or on the outsides of raised beds may also keep them from getting in and eating the plants. Yet another effective control method is to venture out after dark with a flashlight and a container to physically search for and collect the slugs off the plants they are devouring. Done with adventurous children this may be a fun way to enjoy the garden while doing a little slug control at the same time.

Sharon Moffat has a Plant Science degree from the University of Manitoba and has worked for the City of Winnipeg’s Insect Control Branch for the last 24 years. 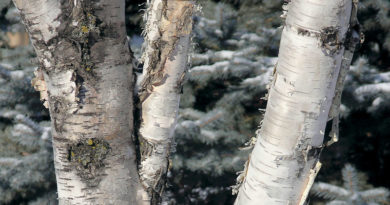 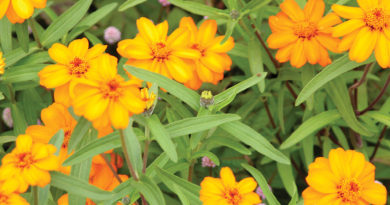 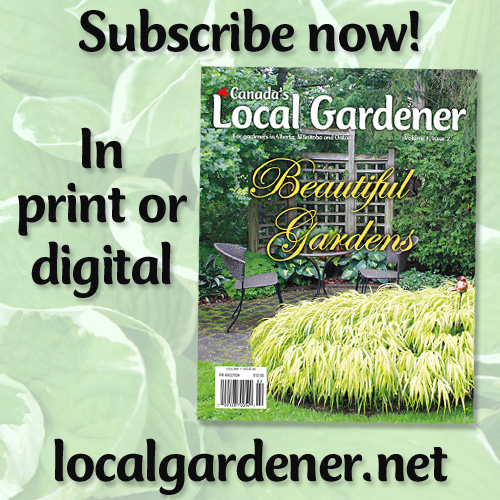 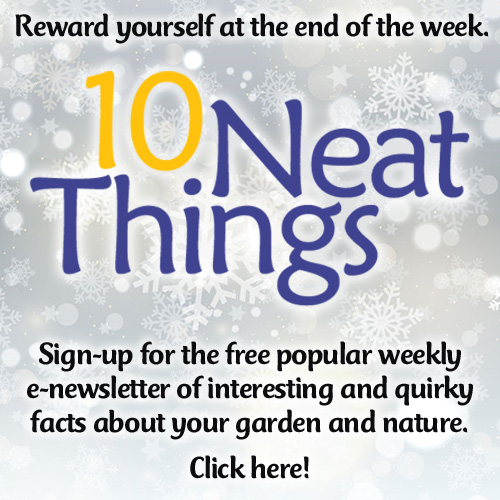