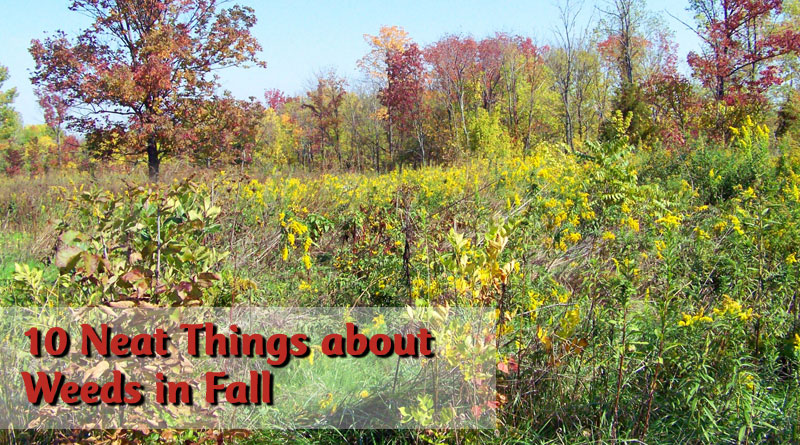 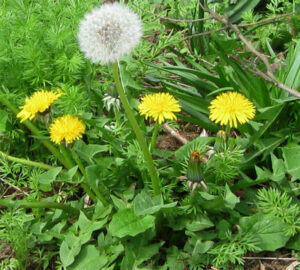 Weeds are plants with an indomitable will to live – they are tough and strong and strategic. They can hug the ground, creating a large footprint, or they can stretch up into the air, towering over everyone else. They can have long, deep taproots or delicate hairy ones, both of which will regenerate given the slightest chance. Some of them are creepers, reaching out above ground and sending down new roots at every node. Others travel underground, reaching upward for light at every node. And all of them produce seeds, whether they are annual or perennial.

2. Not from Hawaii – pineapple weed. 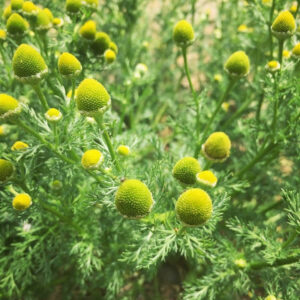 Not at all scary, even edible, is the common pineapple weed – what country people back in the day called dishwater weed because they grew so well where nothing else would. It will spring up in the cracks of your driveway and in dry gritty soils. This is a relative of chamomile and can be used as a tea, although it becomes somewhat bitter when it finally blooms. It has ferny leaves and small yellow flower that looks a little like a pineapple up close. 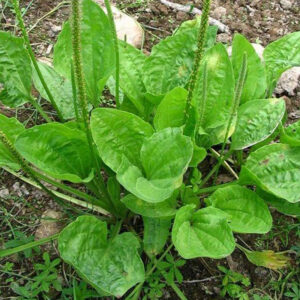 Another common weed is broadleaf plantain. It’s wide, ribbed leaves (resembling a poor man’s hosta) hug the ground, sending up five to 15 inch spikes of flowers that quickly become seeds. Imported to North America as  food for its nutritious leaves that are high is vitamins A, C, and K as well as calcium and iron, it spread so rapidly that the aboriginal people called it “white man’s footprint”. Tastes like asparagus when harvested young or when new shoots appear after mowing. This is also a very useful medicinal plant that was considered by the Saxons to be one of the nine sacred herbs. 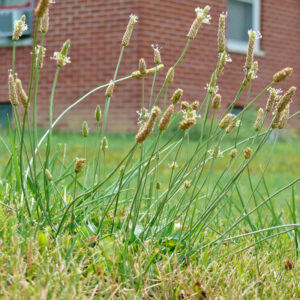 Useful or not, sometimes you just want those damn weeds out of your garden or lawn. Some gardeners say fall is a really good time to pay them some attention. As the days get shorter and the temperatures fall, all plants slow their metabolism down, storing food in their roots for the winter. It is hoped that weed killer, applied at this time, will be absorbed and stored down there giving the poison time to do its evil deed. In fall, it might be a good idea to mow first so that there are exposed surfaces open to the product penetration. And do it when the temperature is still above 10 degrees C (50 F). Others suggest that spring is the best time because weeds are actively growing… Reality says that anytime is a good time to tackle weeds. 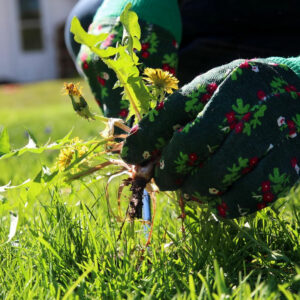 If you are after weeds the old fashioned and truly environmentally responsible way, you will pull them. In fall, the ground is likely to be hard and dry, making it difficult to get roots out in one piece. Watering the night before will loosen the soil and aid this task.

After hand pulling, sprinkle down a little topsoil and seed to provide competition for whatever bit of roots or weed seeds you left in the soil.

To reduce the new crop of seeds in spring, many people use a pre-emergent application of something such as corn-gluten meal. It will inhibit the germination of dandelion and other seeds. Problem is, it will also inhibit the emergence of any new grass seeds you might lay down. Non-selective weed killers such as round-up (glyphosates) kill everything. Selective post-emergent killers will attack only certain weeds, such as broad-leafed weeds (the ground huggers) and broadleaf plantain. Read the label to see if it will kill crab grass and quack grass, but the best way to deal with these two is to pull them when they are young.

One savant recommends vodka as a weed spot killer. The recipe is one ounce of vodka to two cups of water and a drop of dish soap to make it stick. The vodka is supposed to dry the weed out in much the same way as do salt and vinegar. These cures, by the way, are best used on patios or driveways, away from other plants because they are non-selective and will kill all. And remember that if you have a torch weed killer, you don’t have to scorch the walkway. The University of Manitoba says it just takes a brief encounter with the heat to kill the plant down to the tips of its roots. 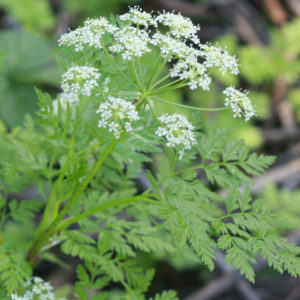 Some weeds are more than noxious, they are killers. While not to be found in your lawn, they are worth knowing about. Poison hemlock (Western water hemlock in more westerly parts of the country) is one. It is the one whose seeds were steeped in water and used to kill Socrates. Don’t confuse it with Queen Anne’s lace, a pretty and benign plant that it resembles. Poison hemlock (Conium maculatum) can grow three to eight feet tall, while Queen Anne’s lace tops out at three feet and with denser flower heads. Ingestion is the main danger, but even getting it on your skin or breathing in oils diffused into the air on a hot day can cause respiratory problems. It attacks the central nervous system and takes 48 to 72 hours to do its fatal job. 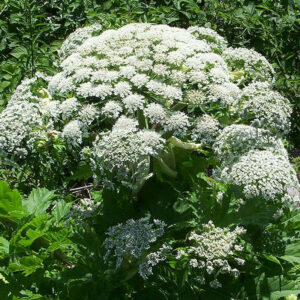 It’s not hard to tell giant hogweed (Heracleum mantegazzianum), the noxious plant whose sap can blind you and cause terrible burns and blisters when exposed to skin and sunlight. This plant is massive, growing 12 to 15 feet in height with flower heads that can become one to two feet in diameter. It looks like a giant Queen Anne’s lace, but its stems and leaves have purple splotches on them. Stay away! 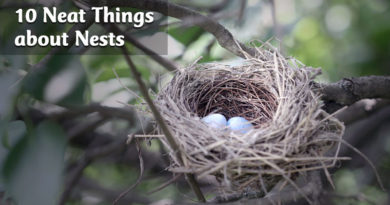 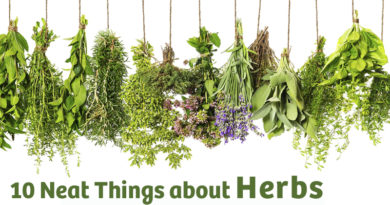 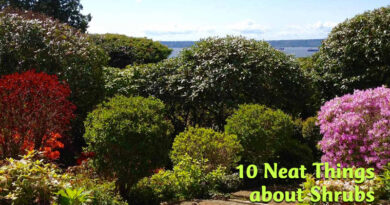